“I can’t go into work but my colleagues are there. With Open House, at the moment we’re serving food through the window and the conservatory, Monday and Wednesday at 1pm, and Saturday at 10:30am. It’s our same opening days, but we’re just open for half an hour. We’ve had the usuals plus some other people, about 35-40 people. There’s only three people on site at a time, and I’m trying to move the volunteers around as much as we can to help out, because it can get too much for people, and it’s a big ask to be honest. I can’t do it because I’m vulnerable and have to stay home for 12 weeks, so that’s annoying.

We’re doing an online prayer meeting every morning from 9.30-10am via Zoom. We do a church service on a Sunday at half 10, and meet on Zoom for tea and coffee; that’s quite good. We also do a 4pm service on zoom every Sunday.

[Can you tell us about some positive things that you’ve experienced in the last few weeks?]

My parents, even though they’re in their 80s, they’ve been able to communicate on Facebook live and that’s been really positive.

[Are there any tips for coping while staying at home or when going out that you would like to share?]

Plan the day. Make sure you have a plan, and try and do something that you’ve not done before. Today I drew a giraffe – I looked on Facebook and found out how to do it. Things like that are easy to do because you don’t need any resources. Do something you don’t normally do in a day so every day doesn’t feel like groundhog day. Remember it’s a tough time and your moods will go up and down but that’s OK. Seek help if needed.

[If you had to sum up how you feel about the current situation in a few words, what would you say?]

I think it’s a very difficult time for people, but it’s not always going to be like this, we will get through it. As time goes on not meeting people becomes harder. Be kind to yourself and others at this time.”

Send us your story

You can use our online form or email your story to melissa@thecourtneyfoundation.org

We have some optional questions to get you started, and you can tell us as little or as much as you like

We’ll feature your story on our Stories page and across our social media. If you’d like to remain anonymous, just let us know.

Questions? Send us an email or message us through social media 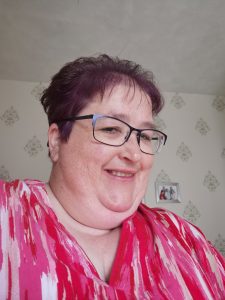 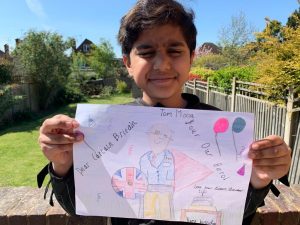 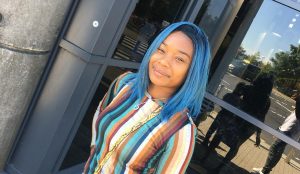 “I have bad days and good days. Thankfully they are mostly good.” 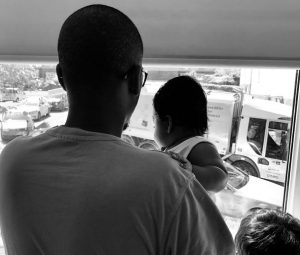 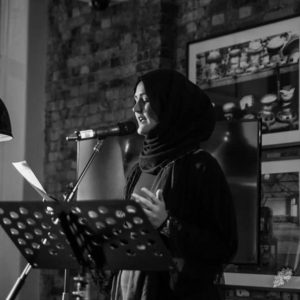 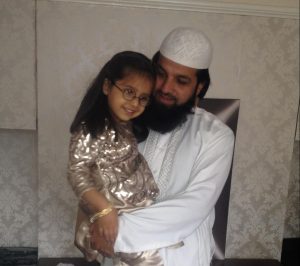 The Courtney Foundation was set up in memory of Gillian Llewellyn, daughter of Josie Courtney.

This website uses cookies to improve your experience while you navigate through the website. Out of these cookies, the cookies that are categorized as necessary are stored on your browser as they are essential for the working of basic functionalities of the website. We also use third-party cookies that help us analyze and understand how you use this website. These cookies will be stored in your browser only with your consent. You also have the option to opt-out of these cookies. But opting out of some of these cookies may have an effect on your browsing experience.
Necessary Always Enabled
Necessary cookies are absolutely essential for the website to function properly. This category only includes cookies that ensures basic functionalities and security features of the website. These cookies do not store any personal information.
Non-necessary
Any cookies that may not be particularly necessary for the website to function and is used specifically to collect user personal data via analytics, ads, other embedded contents are termed as non-necessary cookies. It is mandatory to procure user consent prior to running these cookies on your website.
SAVE & ACCEPT